James qualified as a Chartered Accountant after training with Arthur Young in Birmingham in the early 1980’s. After leaving the profession he spent 18 years in the Automotive Industry, firstly in Wales and then in the Loire Valley in France. During this period, he travelled extensively being responsible for the Finances for companies in France, Germany, Spain, Great Britain, Hungary, Brazil, China and the USA. Following this he spent several years in the Aerospace Industry, again based in France, where he gained experience in Project Management and General Management. After 16 years in France, James decided to return to the UK and following that recently joined WCS as the Group Financial Director. 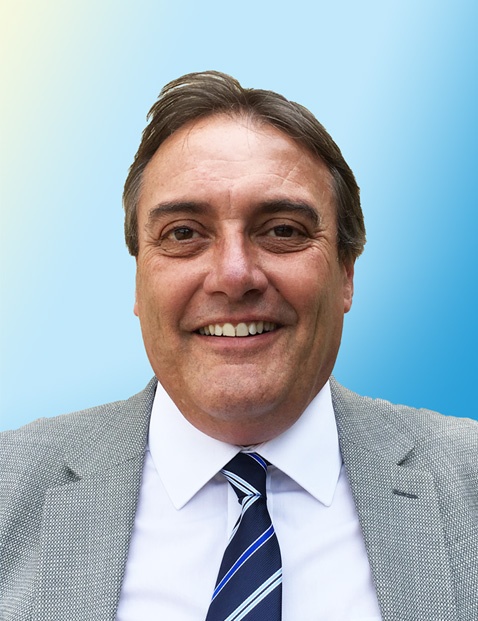